For the last 6 years, the numbers of geese have been monitored on pastures and arable fields around the National Nature Reserve at Lindisfarne.

Geese, swans, ducks and waders are counted between 1st December and the end of February on specific fields.  In February, these fields are walked, sward heights measured and goose droppings counted.  Brents prefer a sward height of between 1cm and 5cm – anything longer and they won’t graze it.  Where grasslands are not available, ‘traditional’ fields are still being used which are usually winter drilled wheat or barley.

This data has resulted in a change in the management prescriptions under Natural England’s Higher Level Scheme for pale-bellied brent geese around Lindisfarne and further afield.  This project is on-going. 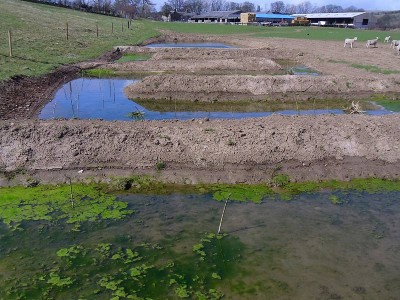 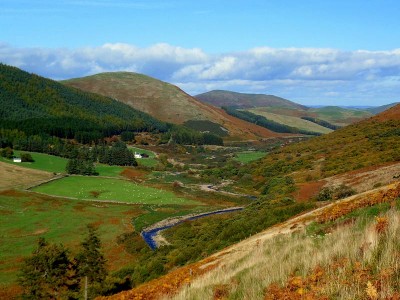